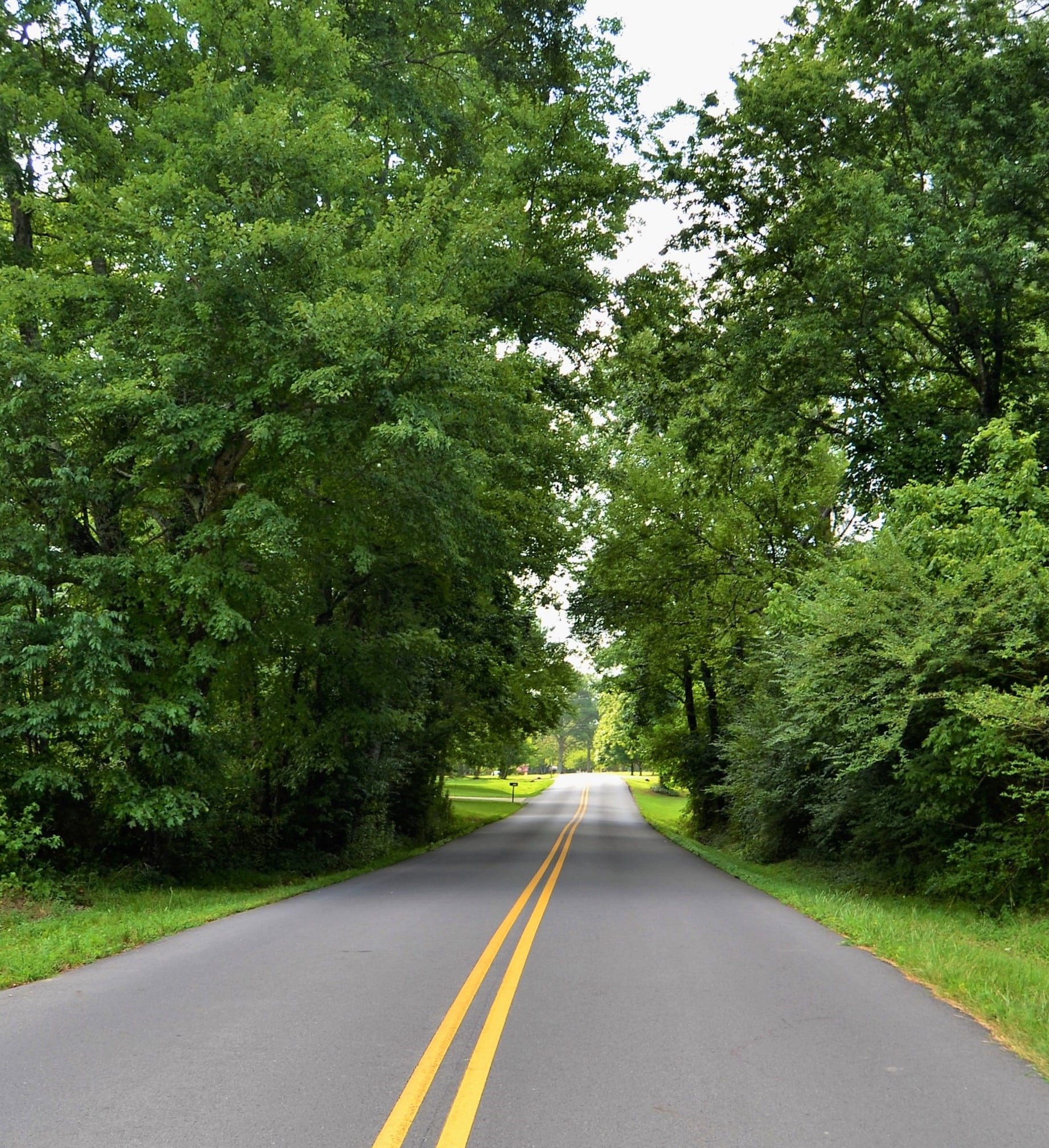 What Mayor Joslin has been able to accomplish during his first seven years as Mayor is unprecedented, but perhaps the most ambitious achievement has been the implementation of the $.01 sales tax increase in 2013, ear-marked and used for Capital Improvements, infrastructure, and the paving of City streets and sidewalks. There are 120 total miles of streets inside the City Limits of Arab, and in 2018, all 120 miles had been milled and paved.

This $.01 sales tax also provided the Street Department with several much-needed pieces of equipment, including a Track-Hoe, two dump trucks, two commercial utility tractors, a mini-Excavator, a Mo-Trim, and an asphalt roller… all critical to paving and maintaining City streets.

Mayor Joslin has been the driving force behind the restoration and renewal of Historic Downtown Arab, stating that downtown is the “hub” of the community. The City was awarded a Transportation Alternative Program (TAP) Grant in 2016 to update the sidewalks and transform the streetscape. The sidewalks are now ADA-Compliant, and include bench seating with charging stations. Once vacant buildings are now home to antique stores and specialty gift shops, high-end men’s and women’s clothing boutiques, apparel and accessory stores, a southern mercantile, a floral and décor exchange, salons and barbers, a diner that has been a local hotspot for decades, and a coffee shop and eatery that hosts Book Clubs, church and group meetings, and Open-Mic nights, to list a few. 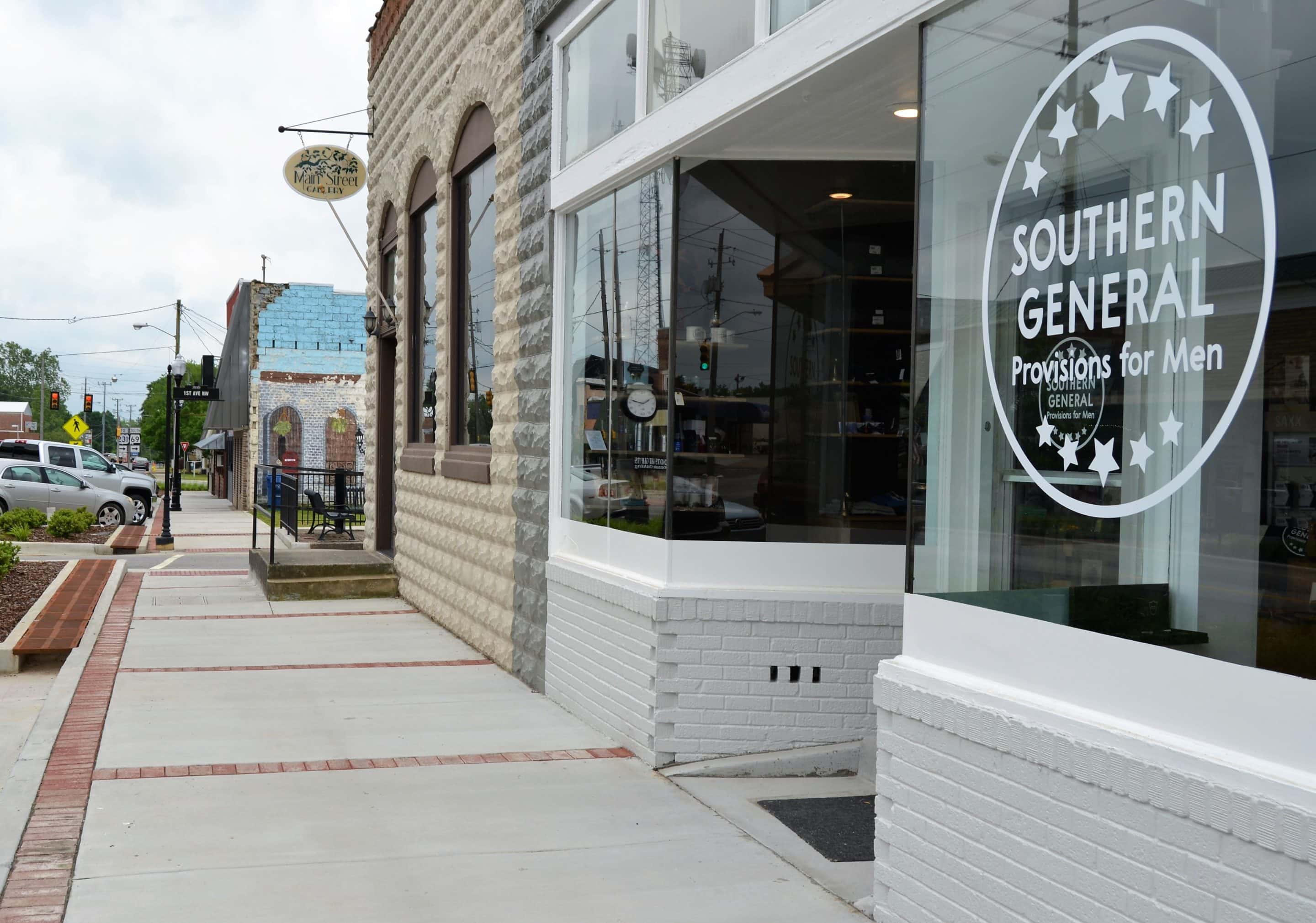 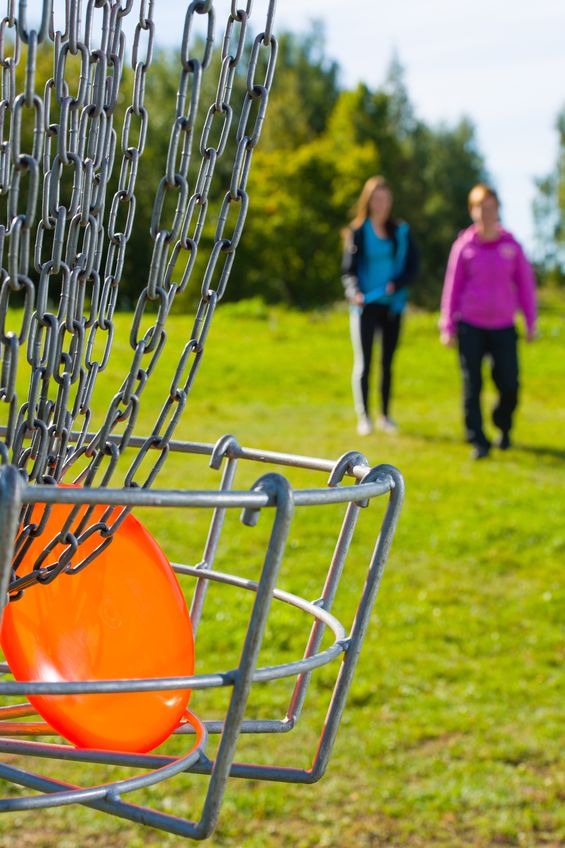 The Arab Parks and Recreation Department has also undergone major improvements under the direction of Mayor Joslin.  The Arab City Park now offers an 18-Hole Disk Golf Course, Pool and Splash Pad, outdoor exercise equipment is conveniently scattered throughout the park alongside the walking trails, and free wi-fi.

The Thompson-Eidson Soccer Complex was recently expanded to include large public facilities, locker rooms, and team meeting rooms.  In 2017, the Marshall County Swim Tournament was held at the Arab City Pool, and in 2018, we hosted the District Swim Tournament and welcomed roughly 4,000 visitors and guests to the City of Arab.

In 2018, the City of Arab earned the Governor’s Award for Beautification and Litter Control, just after the Arab Litter Patrol Program was launched. This initiative authorizes the City’s Municipal Judge to court order community service, specifically litter control service, in the City of Arab.

The program is managed by a certified police officer and features the Arab Litter Patrol Van, an 11-passenger van with a full and custom-design wrap and safety lights. From January to May 2019, more than 2,600 gallons of trash have been removed from our City streets and roadways.

Mayor Joslin is passionate about Keeping Arab Clean and Beautiful, in turn helping to recruit and attract new retail and commercial developments, thus bringing in quality jobs with competitive pay.

Mayor Joslin is known for having an open-door policy; he is fully-transparent, intentional and diligent, but his transparency goes far beyond public records. He is easily attainable and always within reach, and is one of the most trusted and respected leaders of our time.

Mayor Joslin quickly became the man to “tag” in Facebook posts because he is quick to respond, quick to listen, quick to advise, and quick to solve. He urges residents to speak up and speak out… “Make your voices heard and tell us what you like and don’t like.” He adds, “This is your community, and you have a say in the decisions being made, but if you don’t speak up beforehand, then you shouldn’t complain later.”

Street Lights along US HWY 231

Mayor Joslin has been in pursuit of adding street lights along US Hwy 231 North and South since early 2018. The lack of lighting was a
huge safety concern because several of the medians along the highway have significant ditches, and with no lighting to show exactly where those ditches were, it became quite dangerous, especially for out-of-town visitors who are not familiar with that stretch of highway.  “There are more than 100 businesses along that track of highway, and the lighting just isn’t adequate.” He added, “With proper lighting, this may persuade those businesses to stay open later, which is a huge benefit to those who travel out of town for work.”

In early 2019, Scott Spence, former General Manager of Arab Electric Cooperative, contacted officials from Tennessee Valley Authority (TVA) requesting engineering support for identification of possible solutions that would be both feasible for the City and affordable to the residents. In June 2019, they initiated a trial run to test the LED lights that were found to be the most cost-efficient and effective, and in November 2019, eighty-two of those same lights were installed on utility poles from Arab Electric Cooperative to Warehouse Discount Groceries, and that stretch of roadway is now much safer, and much brighter than before.

Widening AL Hwy 69 from Arab to Cullman has been on the State’s 5-year plan for more than 30 years. AL Hwy 69, a two-lane stretch of highway from Arab to Cullman, is the only connector road between I-65 and Arab, and the only way manufacturers can get their products from I-65 to the customers and consumers, including those in Baileyton, Fairview, Joppa, Blountsville, Warrenton, Scant City, Morgan City, even Guntersville.

In late 2017, Mayor Joslin met with all the Mayors between Arab and Cullman to get them on board with the plan, and since then, engineers from Alabama Department of Transportation (ALDOT), and Regional Director Curtis Vincent and State Director John Cooper, have identified three passing zones on AL Hwy 69 from Hwy 157 in Cullman to Arab. “It’s a start, but we still need more,” said Mayor Joslin. He adds, “When you get behind a truck hauling a heavy load or someone just driving slowly, you’re stuck until you get home or turn off. There’s no way to get around them, and this road is one of the most heavily-traveled highways in the state, and something has to be done.”